#OCCUPYGEZİ
For our dear foreign readers,
Please direct your attention to what's happening in Turkey; and join us in our cause! A peaceful sit-in was started a couple of days ago to protect a small park at the heart of İstanbul and prevent it being turned into a shopping mall. These responsible citizens were brutally attacked by the police under orders of the current government. 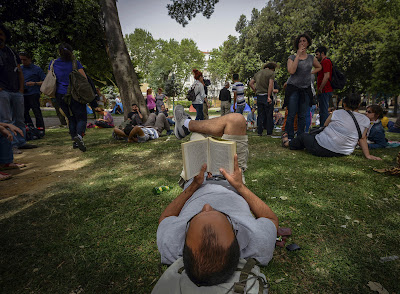 This assault resulted in a greater support for the protests by the residents of Istanbul, which was followed up in most major cities. These events quickly developed into protests against the recent actions and pressure of the government: restrictions on advertising, selling, and consumption of alcoholic beverages; building of a third intercontinental bridge that will destroy Istanbul's forests. They managed to get a powerful reaction from an apolitical generation of bright and educated people by dealing excessive injustice. 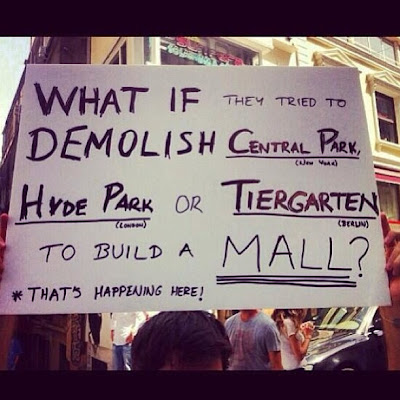 Unfortunately, these happenings are not covered by the Turkish media which are controlled by the government. We are our own media and we have to spread these news! There are only few channels, press agencies and newspapers covering these events and the excessive force carried out by the police. These respectable people also received their share from the violence. Their equipment were damaged and they were gassed intentionally to prevent them from covering the police brutality. GSM signals were jammed and mobile internet was blocked in Taksim. Yet, Taksim inhabitants, in admirable cooperation, removed the passwords from their internet connection to help distribute news, photos and videos. 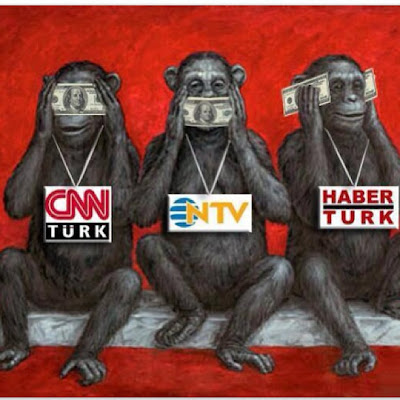 All public transportation to Taksim area was cancelled since yesterday to prevent the rest of the responsible citizens to join with the main protest group. Yesterday, the last group that arrived to Taksim with metro was attacked with gas canisters along with the tourists and other people while they were still in the metro station, an indoor area. 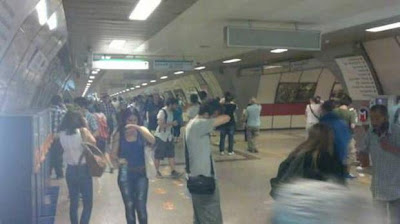 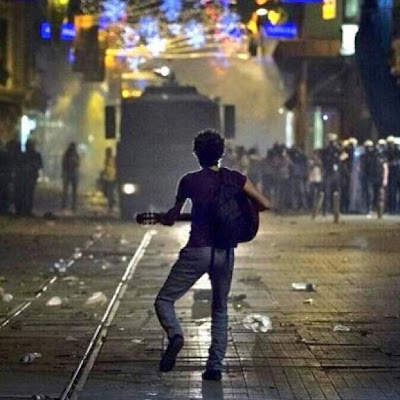 Police is generous in distributing mayhem of peace and order. They are aiming the heads and bodies of peaceful protestors with gas canisters and water canons in hope for incapacitating by permanently injuring them while provoking others. Their gas supplies are depleted and are calling for reinforcements from other cities. Many people were injured and hospitalised, and unofficially there are many deaths. 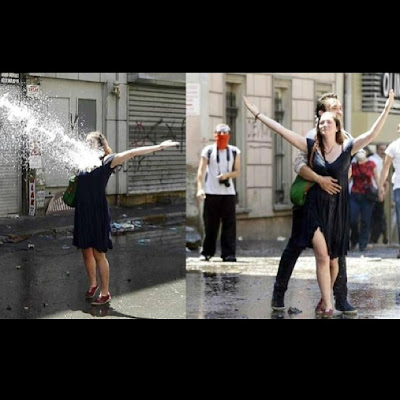 Many people are suffering from cerebral trauma, among whom are even reporters and a member of the parliament who came to support the cause. Also street animals were affected by the tear gas and protestors and local people are helping them. 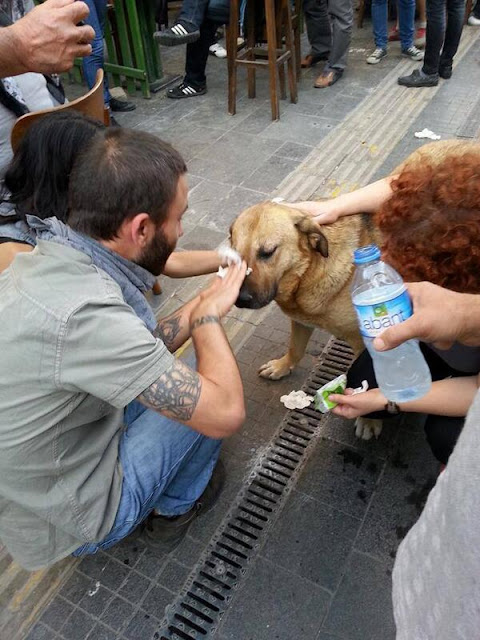 The gas used by the police is not a tear gas, but pepper gas, which is not supposed to be used on humans according to European standards. It stings the throat and lungs rendering people breathless as well as sightless. It triggers asthma even on healthy individuals. It causes people to puke and suffer in agony. 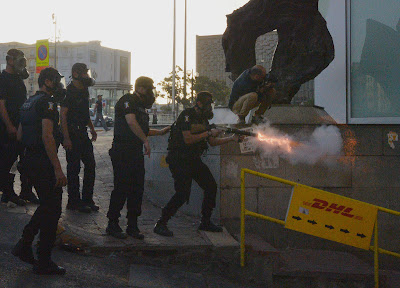 The civil unrest is like a phoenix rising from the ashes. Not only in İstanbul also in Ankara, in my city İzmir and so many other cities, this resistance has started. Spread the word and help us in our quest for protecting our parks, forests, freedom expression, and civil rights tyranny. 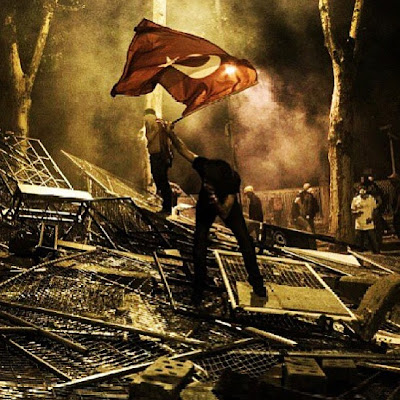 I've been in a riot before and it's really scary. Even though Turkey may be hiding the information it's all over the news here in Canada and we just had a rally in Vancouver!
xo
styleontheside.com

Sweetie thanks so much for your comment at my blog about this I felt really sad reading it and gosh and now reading all this in your blog I can't believe they are so horrible I saw some of this in the news but not really what really was going on I'm glad you are sharing it with uss and good to know what really is going on I send u a lot of strength at this moment much love
hugs
Virgit
www.preppyfashionist.com

I've been seeing the photos you post on Instagram dear but I couldn't understand. Now I see.

Keep in touch dear! Hope all is well with you.

You know, it's scary ... I think there is no such person, who is not scared of what is happening in the world. Hang on and hope that things will get better soon.

Style&Glaze is a blog of two dentists, who have passion in life, fashion, beauty, makeup and travel.
Style (cocobolinho) is a fashion monster and she makes styling posts, shares her inspirations about daily life. Glaze (evremedusa) has an addiction to makeup so she writes about beauty. Welcome to our blog, it's always a pleasure for us to see you here!